Buy $49.00
Miladinov Milos is a Certified dental technician since 2002 ( UMF Victor Babes dental technician college - 3 years ) -Opened his lab - DentalTech - in 2003 -Started to teach & lecture in dental photography & esthetic planning for DSD in Murcia Spain in October 2013 -Opened his first dental training center "UglyTooth" in 2014, for Dentists and technicians -Wrote the book "Shoot like a PRO" and launched it in August 2015. The book sold 1700 copies in just one year, so that it became the best sold guide for dental photography -UglyTooth becomes ICDE Ivoclar official partner for Romania in 2016 -In 2015/2016 becomes official KOL for Ivoclar and lectures in CIE Wien, AEEDEC Dubai and Ivoclar Congres in Mexico City -In 2015/2016 publishes more articles in Dental Dialogue, Dental Tribune, Reflect Magazine ( BY IVOCLAR ), DTG Magazine ( USA ) and photos are used for covers of famous dental magazines like Labline ( EUROPE) and JERD ( USA )... -Launched his own brand "Shoot like a PRO" (www.dentalphotography.ro) in February 2016. 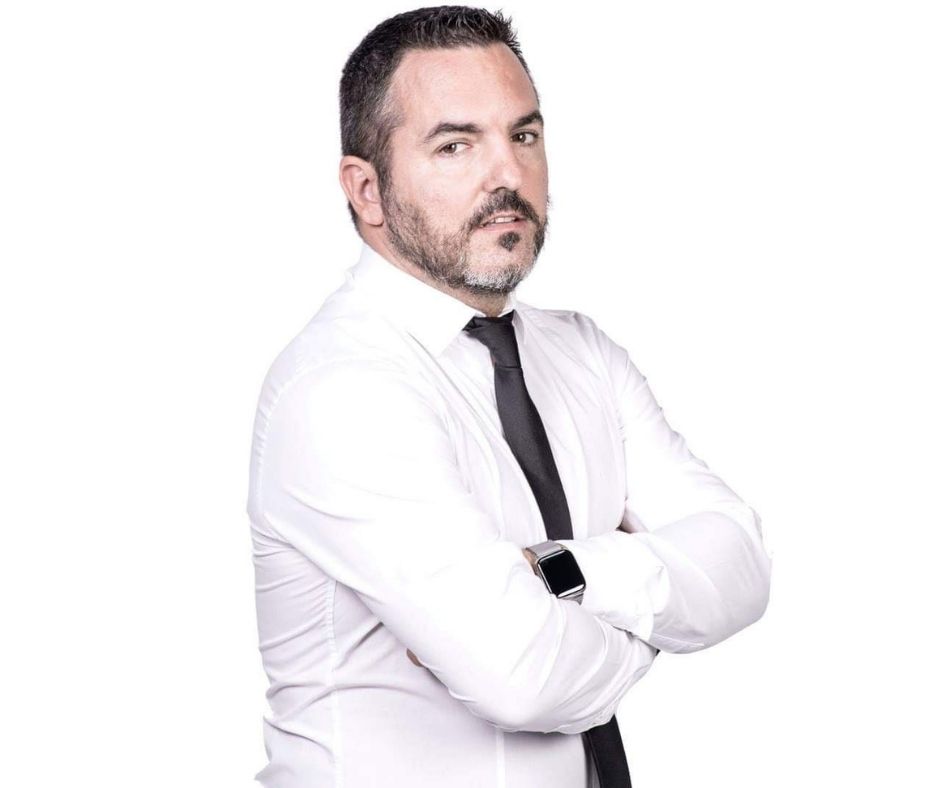 Watch Intro Video
This will be a 4 hour course and it will replay for 24 hours after the end of the event. At the time of the event visit your dashboard and click on this course and you will be able to access the Zoom presentation. All subscribers will get 20% off all future online courses. Also find discount code for DDC Pro Members in the Discount Community. 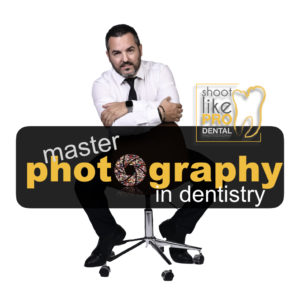 Buy $49.00
We suggest moving this party over to a full size window.
You'll enjoy it way more.
Close
Go Fullscreen